To celebrate his birthday this year Silviu Chirila chose to to raise money for FARA by cycling from Bucharest to Constanta on the coast, a journey of 270km through the Romanian countryside. Silviu is an experienced fundraiser for FARA, having cycled from London to Bucharest in 2017 and swam in the Bucharest Swimathon in 2018.

As the day was dawning Silviu cycled out of Bucharest, a 5am start is crucial when you have nearly 10 hours of cycling ahead of you. Joining him for the first leg of 55km, were friends Ionut and Bogdan. The first half of the journey was pretty smooth, it was relatively flat and without too much traffic. Silviu crossed the Danube via ferry and then had the hillier part of the route ahead. After 264km and 9hours 55minutes of cycling (not including rain delays and snack breaks) in an average of 27 degrees C, Silviu arrived in Constanta and headed straight for the sea!

Check out Silviu’s ride on Strava

Good work Silviu and thank you for all your fundraising efforts!

Are you inspired by Silviu? Do you want to set up you own fundraising event to support FARA's work in Romania? It's never been easier! 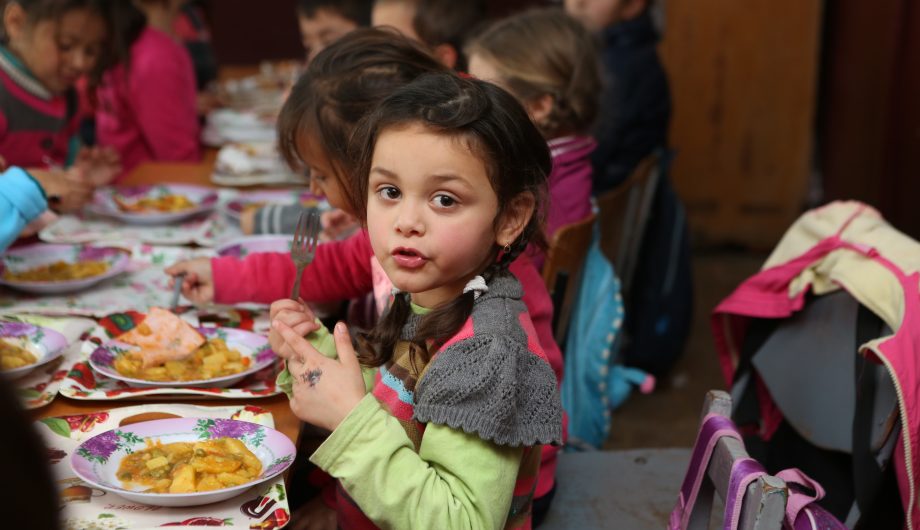 Donate to help support FARA charities work in Romania. Your donation will really make a difference to the lives of children and young people we support. 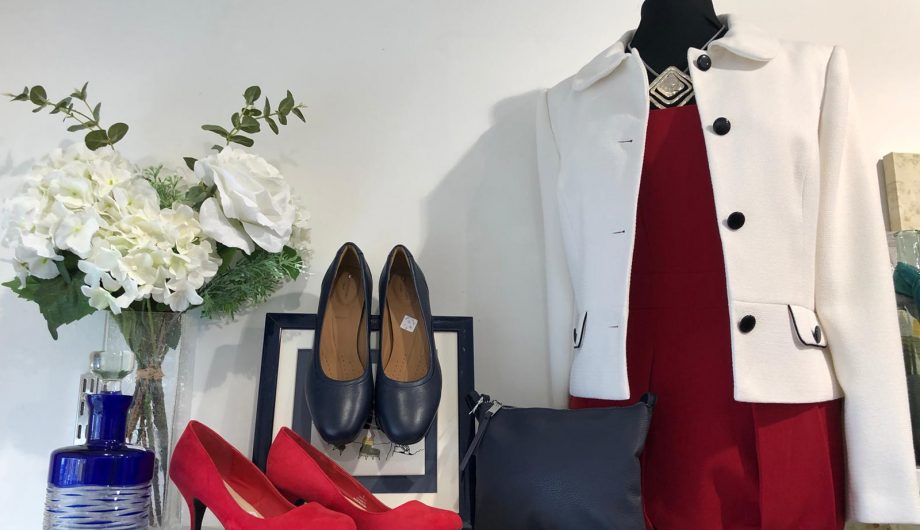 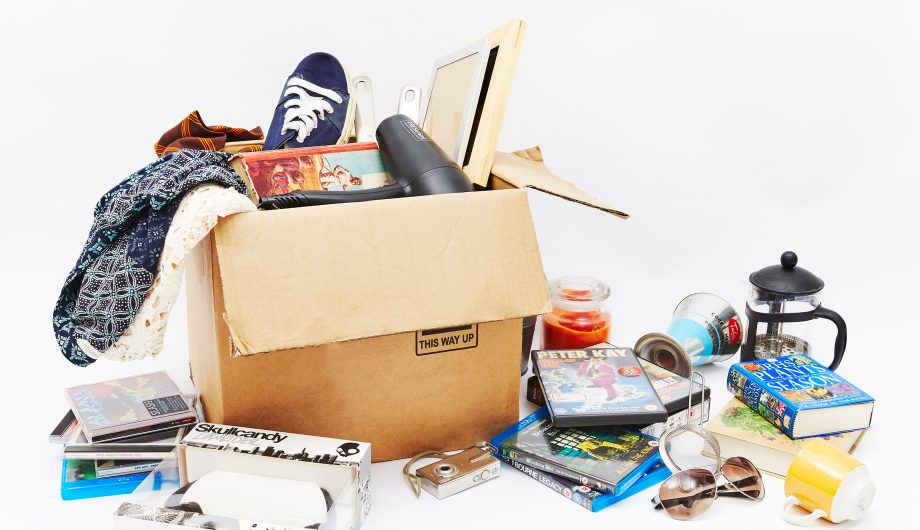 When you have a clear out or decide to edit your wardrobe, or are making space for your growing family needs or just don’t want something anymore – we would love to have it.

Join our email mailing list for a 30% OFF discount on the 30th of this Month, in any of our FARA Shops.